Fun Games for the Kiddos

Not only am I a professional face painter, owner of Dizzy Doodle Face Painting, and a teacher in a Broward County Public School, I am also a Girl Scout leader.  Often times at Girl Scout meetings and camping trips, I find myself in charge of games.

I also love Chick-fil-A.  Weird segway, I know.  But in my love for Chick-fil-A, I have gotten my fair share of kids meal toys. Yes, I eat kids meals. One of the most pertinent toys to me was this one:

It’s basically a deck of cards with different game ideas.  A lot of these I’ve done in the past either as a kid myself or instructed others how to play.  I wanted to show you a few of my favorites.  These would be great at a birthday party, play date, or any get together with kids.  I bet adults would enjoy some of these as an ice breaker too!

Amnesia: Clothespins work better than tape at keeping the names on kids.

Little Riddle: What kid doesn’t love a treasure hunt?!?  Pop for Your Prize: Just be careful the prize won’t hurt the child or get broken after being sat and probably jumped on!

I’m a messy eater and love playing with my food! I remember one time, I think at my brother’s birthday when I was younger, my mom made us all snake dogs (cut so it kinda curved one way and then the other way).

I hope you guys enjoy these games and that they give you some ideas.  Thanks Chick-fil-A for the awesome toys, keep up the good work!

So, my weakness is gum. I LOVE to chew gum.  If I’m feeling stressed – gum. If I’m needing to feel energized – gum.  If I’m bored- gum.  Something about chewing gum like an absolute cow and popping the loudest snapping gum like no one’s watching is my favorite hobby.  No, really, ask anyone who knows me and I really do chew my gum obnoxiously!  I’d feel guilty about it except… I don’t! Is that terrible?

Well anyway, National Chewing Gum Day was September 30th so I came up with this design to honor the love of my life… gum. 🙂 hehe…  I thought this would be a great play on words. Pop Art, popped gum, get it?  Lichtenstein, thank you for being a great artist.  I know this style of face painting is super cliche; that’s why I wanted to put my own spin on it.  Hope you enjoy it!

This is a quote directly from one of Roy Lichtenstein’s paintings. It is really pretty accurate about me though.

I like this picture a lot because I think I look pretty, like a girl who, growing up in my church, I always looked up to.

Since Hurrican Matthew is coming, I guess I have some time boarded up inside my house to write this blog I’ve been procrastinating on!  Procrastination is my favorite sport…

Whether you decide to book with us or another face painter, please make sure that the artist uses professional grade safe-for-skin face paint and glitters.  Often times people try to save money by DIYing their birthday party or festival, which is their own prerogative and I have no problem with it as long as it is done using safe materials.  However, some uninformed people may use regular acrylic, craft glitter and paint, and/or nonprofessional face paint (such as the tubes you can get in the Halloween costume sections).  Facial skin, especially on a young child is extremely delicate.

There have been cases of rash, burns, and irritants from using nonprofessional face paints.  When acrylic paints dry on the skin, they begin to shrink, tightening the skin beneath, making it itchy and make the painting look cracked.  If you or your child has sensitive skin, I hope that you do not steer clear of face paints completely but instead try a small test patch on the inner arm, wait a little while, and decide from the results whether or not you should get painted.  Even if you don’t book with us, I would hate for you or your child to experience pain or discomfort. That is why I want to stress how important this topic is.

The materials we at Dizzy Doodle Face Painting use are all professional.  If you have any questions about our supplies, we have included the ingredients.  Keep in mind that the MSDS relate to the use of large quantities of each solo ingredient, and safety precautions for mass production in a factory.  The details are not generally for the product as a whole being used to paint faces.  Click the links below to download the Material Safety Data Sheets on the professional face paint supplies and materials I use:

Hope you are all safe and out of harm’s way of Hurrican Matthew.  Until next time, stay dry! 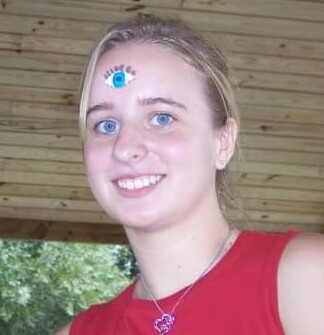 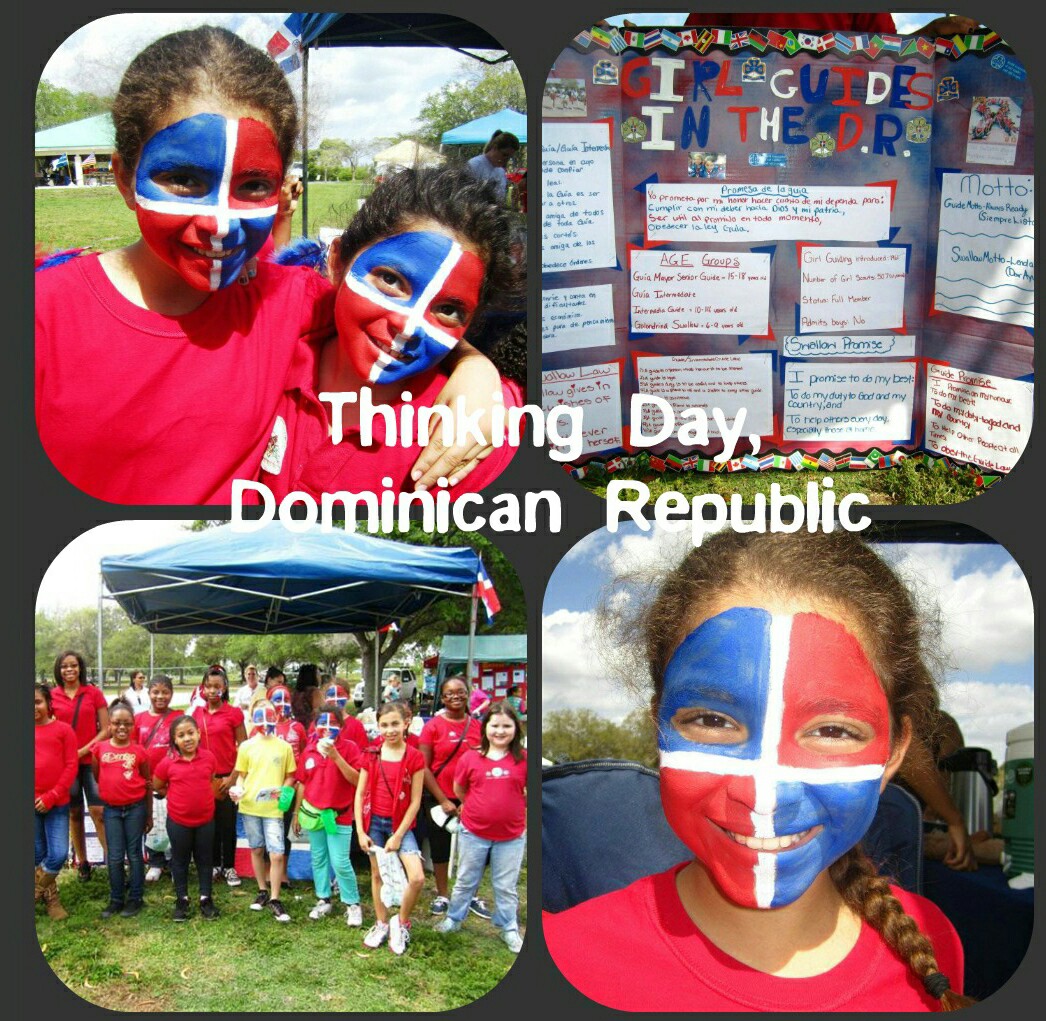 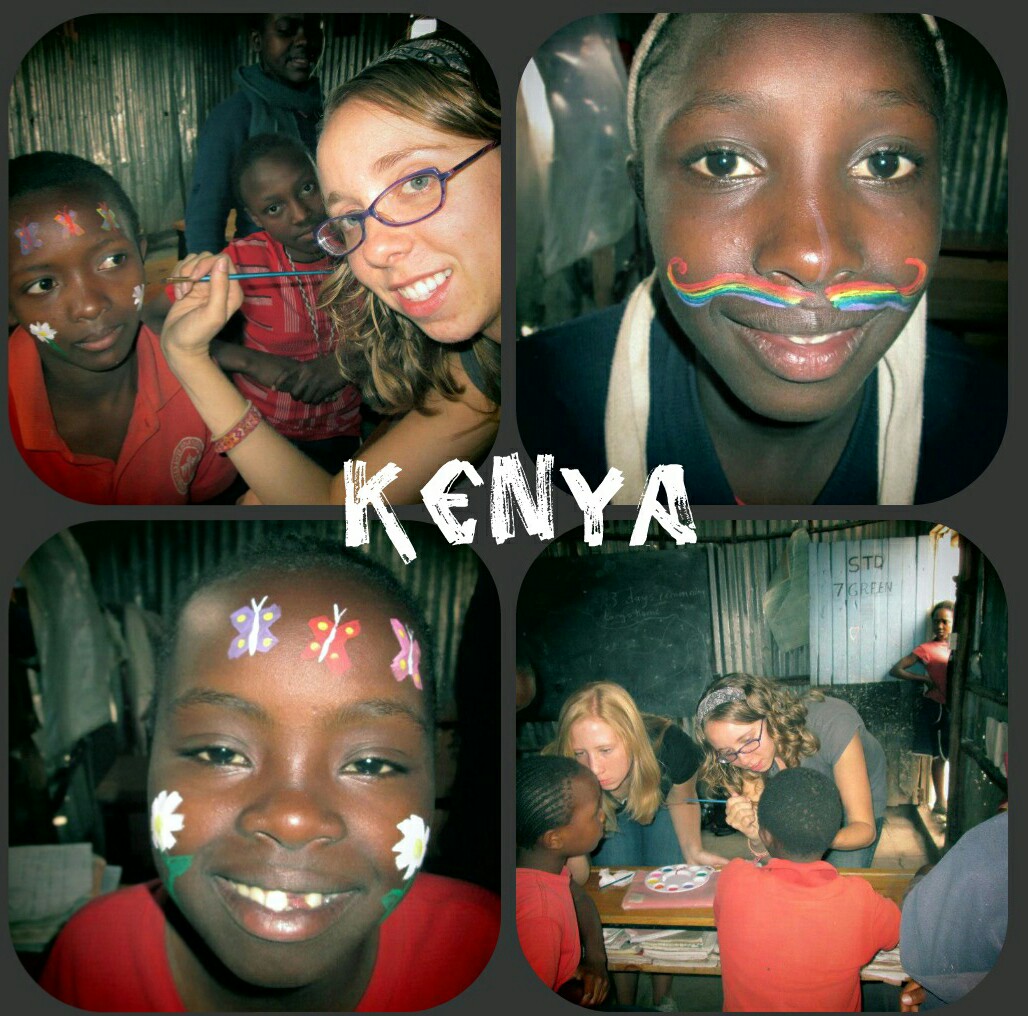 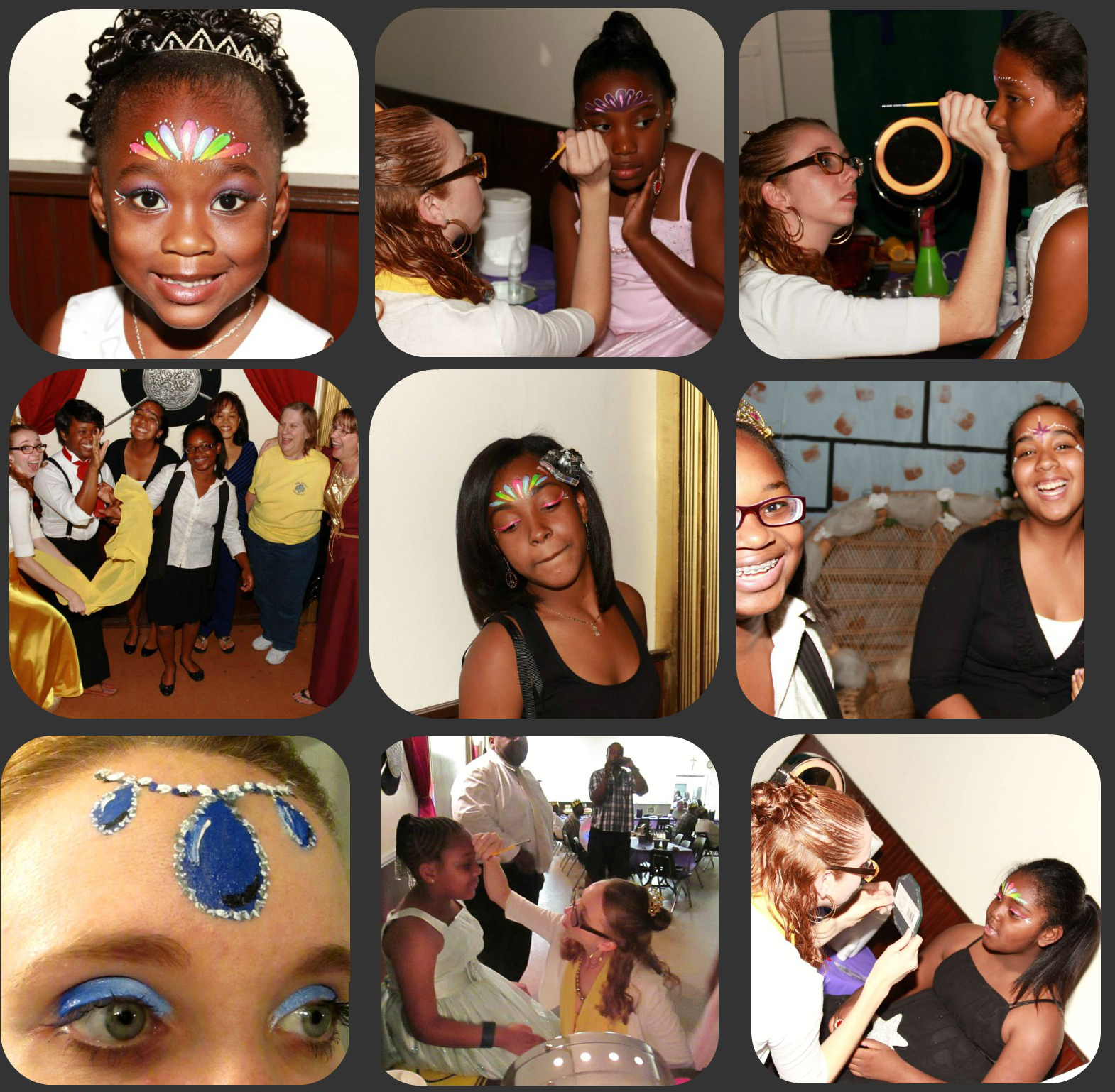 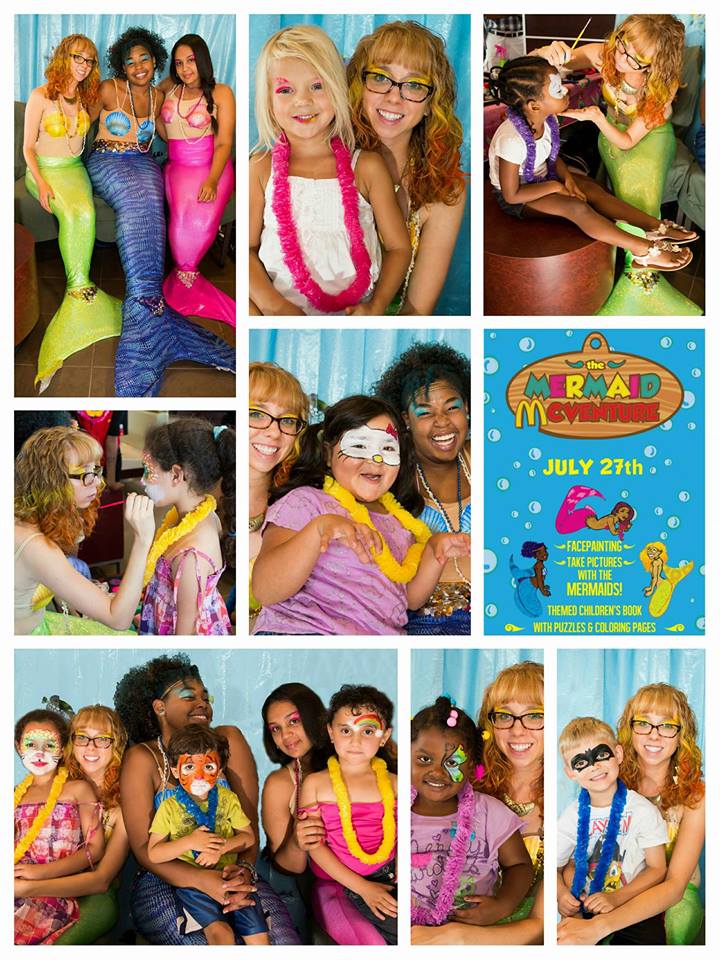